Xduoo is popular amongst many budget minded audiophiles and a big part of that success has been the X3 portable player.  It might not have all the bells and whistles such as wifi and apps that you get with much more expensive players from the likes of Astel & Kern and Fiio but what you do get is high resolution playback support and solid sound

The Xduoo X3 might be cheap but its specs are well thought out and it makes it quite the proposition if you are looking for a dedicated DAP (Digital Audio Player).  Some things we like on paper are: 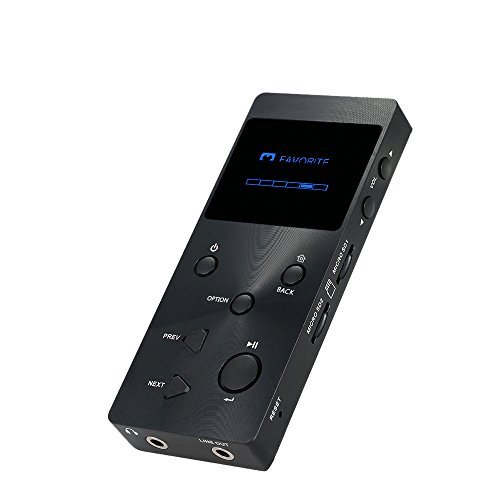 The UI is very basic by today’s standards.  In fact, the Xduoo X3 makes the 10+-year-old iPod video seem futuristic.  There’s no large touchscreen to poke and prod and instead, you will be controlling the player by the use of physical buttons and a structured file system.

After a few minutes, most people will become accustomed to how the unit operates and most functions are easily accessible within a few clicks.

Playback is simple with the dedicated play and pause buttons, as well as the volume, controls you find on the right-hand side of the player. From the play menu, it’s also nice that you can access further track information and some preset EQ settings.

The big selling point on the X3 and one of the main reasons you would want to buy this unit is that it’s one of the cheapest ways to get access to playing DSD files.  Players even 5x the cost of the X3 can struggle to playback DSD files but throughout testing, we found no playback issues at all.

Similarly the Xduoo will have no problems with Flac or high bitrate mp3 files just as you would expect but again the real bonus here is DSD support at a high rate.

Battery life was very much dependent on the type of files I played back but on average I was getting around 10 hours give or take which is average for these sort of devices.

Build quality is surprisingly good and despite a somewhat industrial design the use of metal for the body and some good clicky and tactile buttons means that the player should hold up well to lots of abuse.

The X3 are easily able to drive the vast majority of my IEM’s (In Ear Monitors) and portable headphones to their full potential.  Volume wise I very rarely found myself going above 50% to attain a comfortable listening level.

The sound is what can best be described as neutral.  There is no abundance of coloration added from either the DAC or Amp units inside the X3.  Its maybe just a touch armer when next to my 02 DAC Amp but really you are getting a very transparent sound from this unit.

The biggest advantage in sound quality, of course, will come from this players ability to play high-resolution file formats.  that is where you are going to see the biggest improvements.  Whilst the DSD support is awesome there are plenty of benefits for using Flac or higher bitrate MP3 files (320kbps) over more highly compressed files.  Thankfully the X3 has the ability to play them back faultlessly.

The Xduoo X3 is a great way to get into playing DSD files if you are on a budgest.  Sound and performance are generally very good but the user interface, menu system and lack of EQ are drawbacks of this player.  However if it is DSD you want there is currently no cheaper way to playback such an intense format so for that reason alone we reccomend the X3 for anyone without the funds to afford the more expensive luxury players out there. 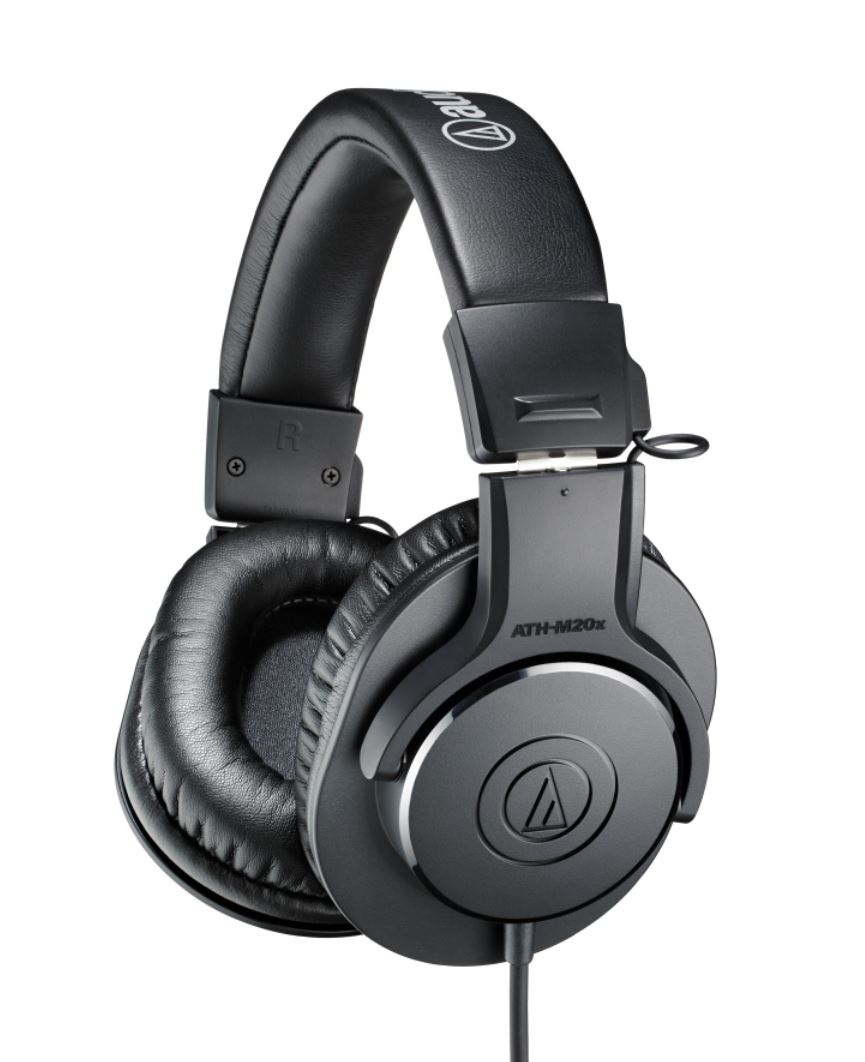 In this review of the Audio Technica M20x we take a look at these budget friendly studio monitor style headphone and see how the stand up to the competition. 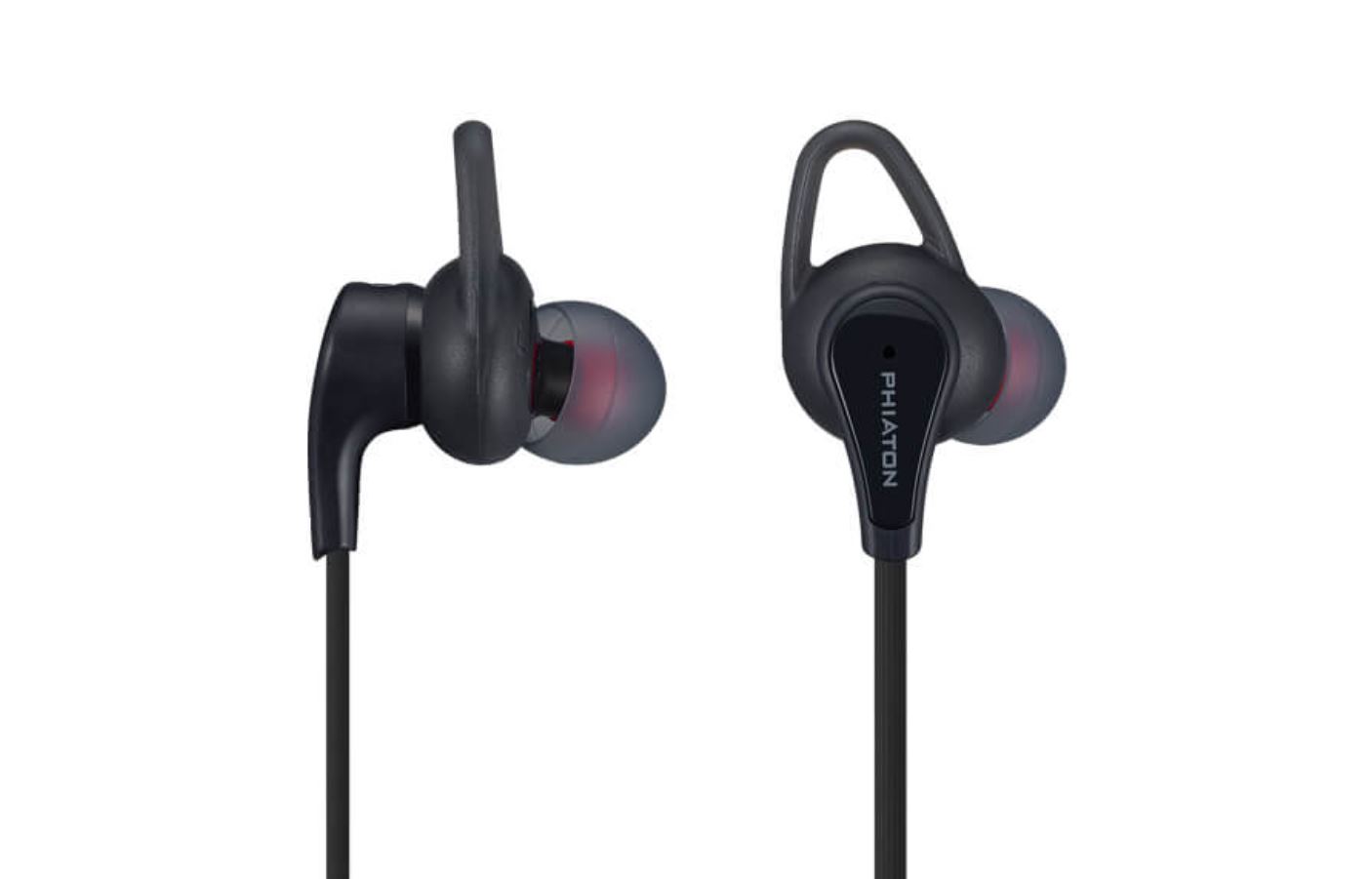 In our review of the Phaiton BT 120 NC noise canceling earphones we discuss why you should avoid buying them and opt for a good noise isolating earbud instead. 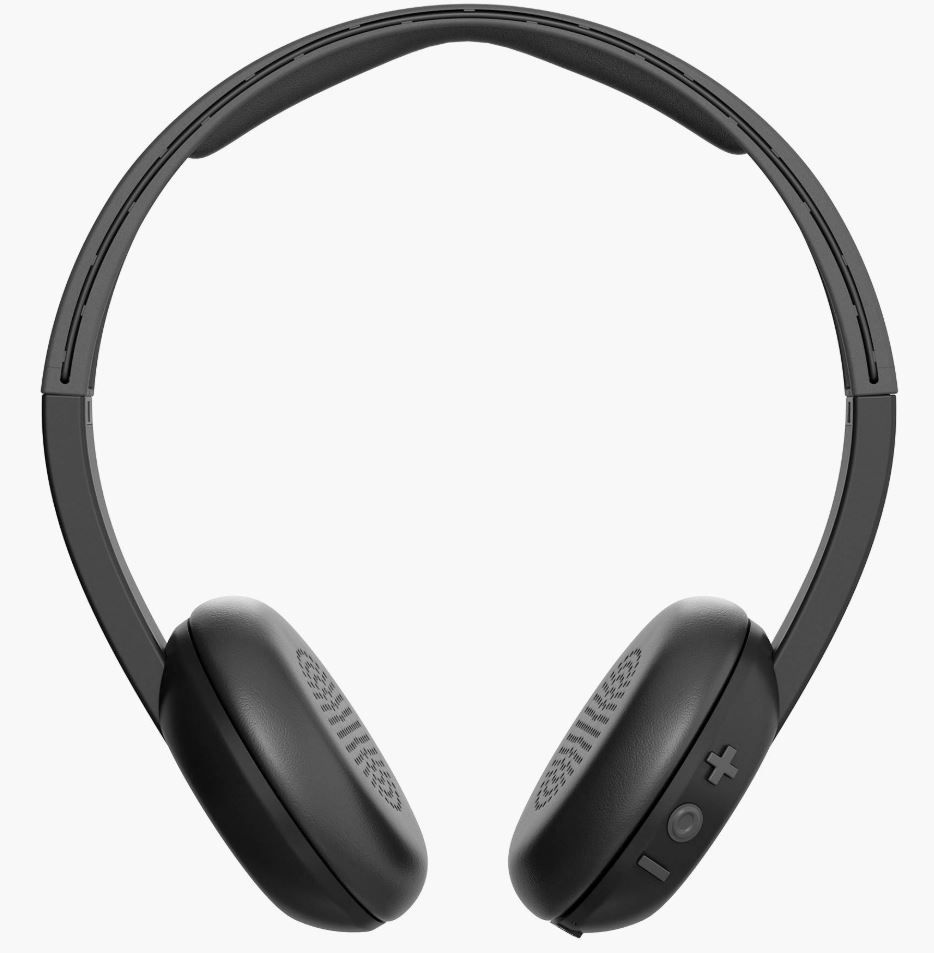 In this Skullcandy Uproar review we take a look at a good cheap bluetooth headphone with good battery life and bass heavy sound. 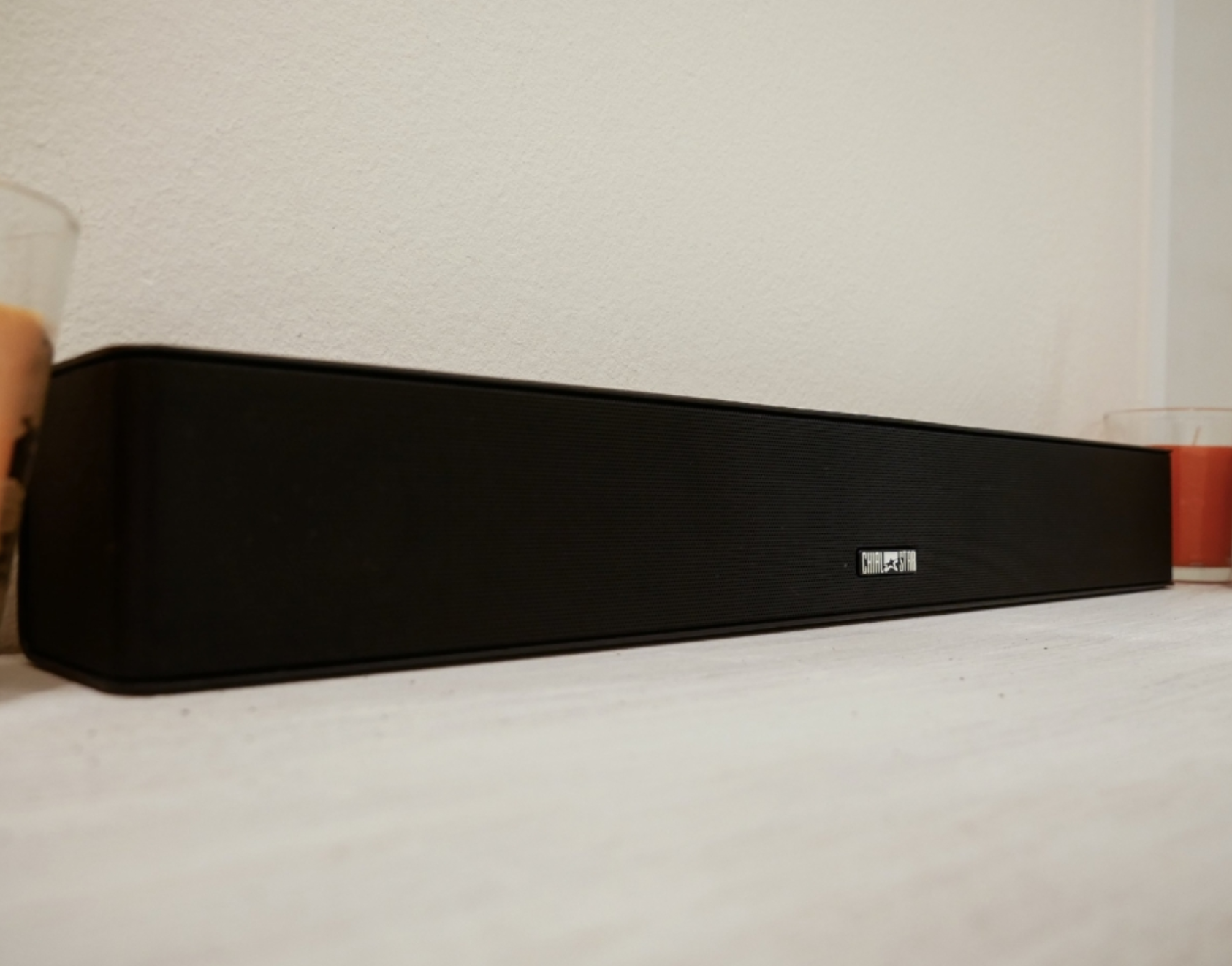 A Soundbar for under $100? Have you to be kidding right? No, the Chialstar Mini Soundbar is a well-connected budget Bluetooth speaker.  Check out the review. 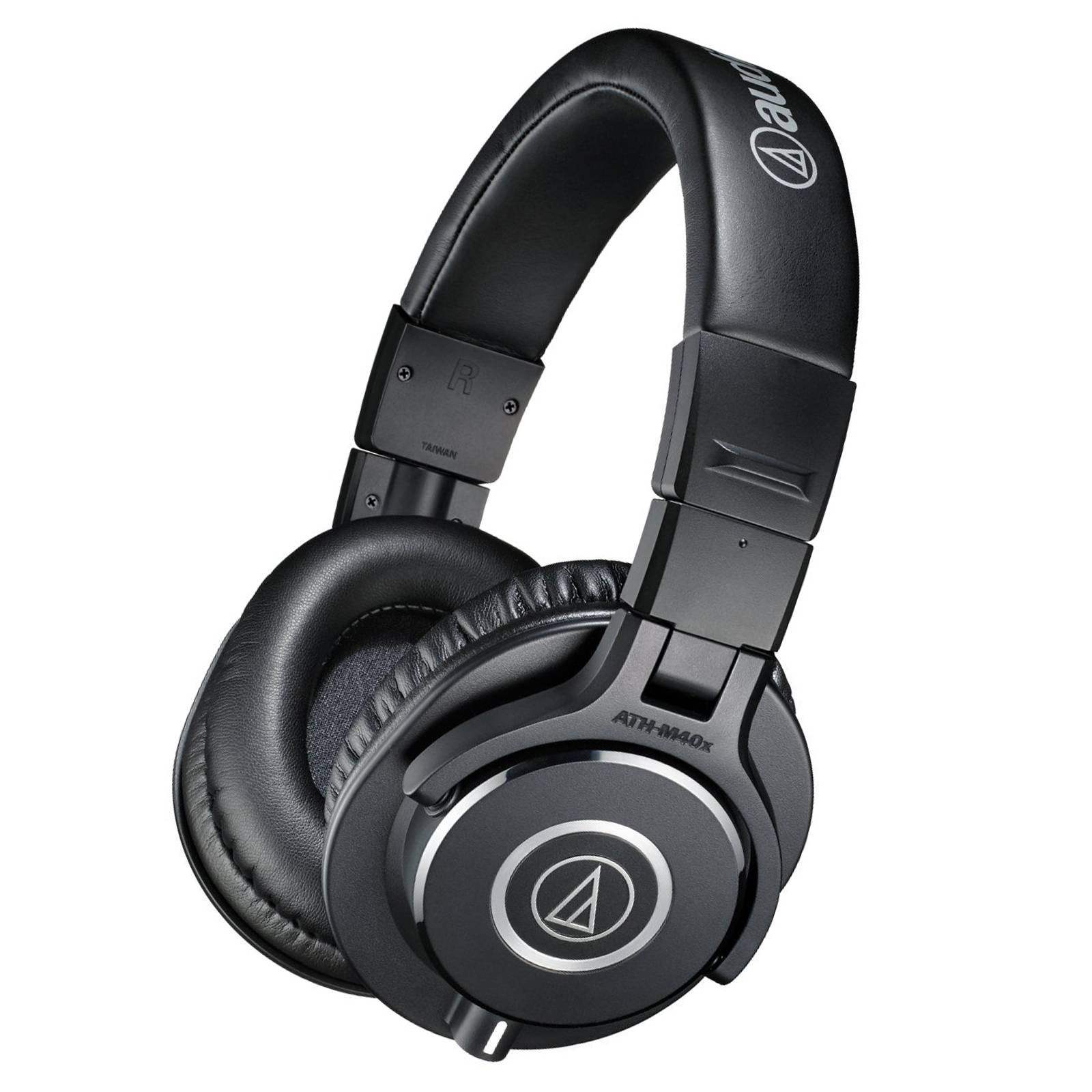 The Audio Technica ATH-M40x is a stunning set of budget studio monitor headphones.  Our review breaks down why they are almost as good as the highly regarded ATH-M50x. 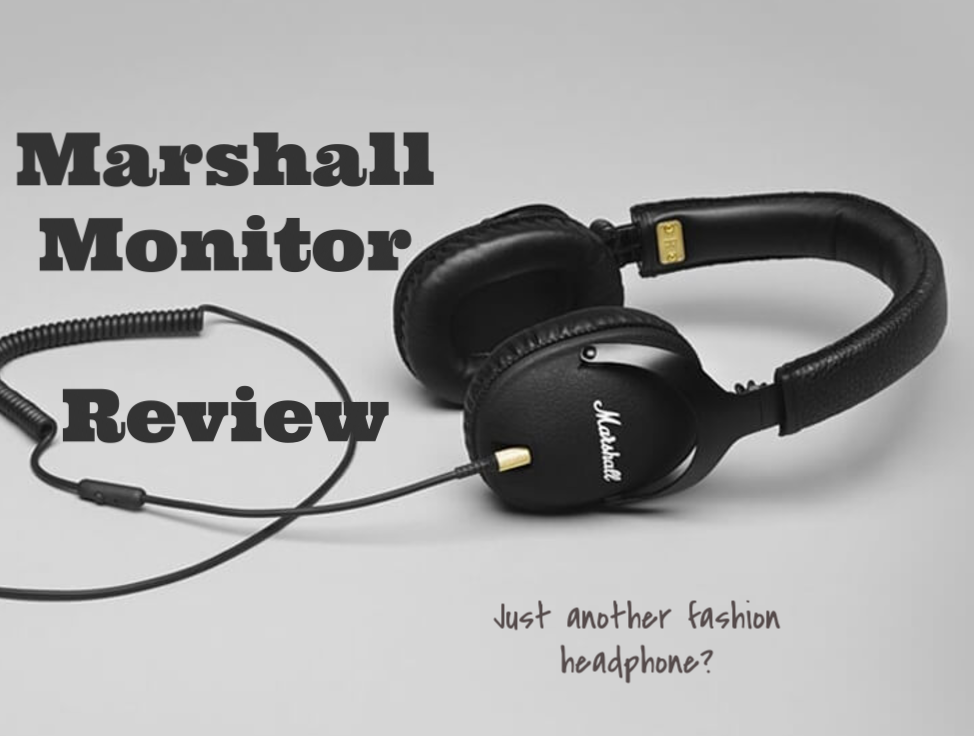 Stozz Audio reviews the Marshall Monitor headphones and comes away with a whole different opinion on fashion headphones.  Is it all style and no substance? 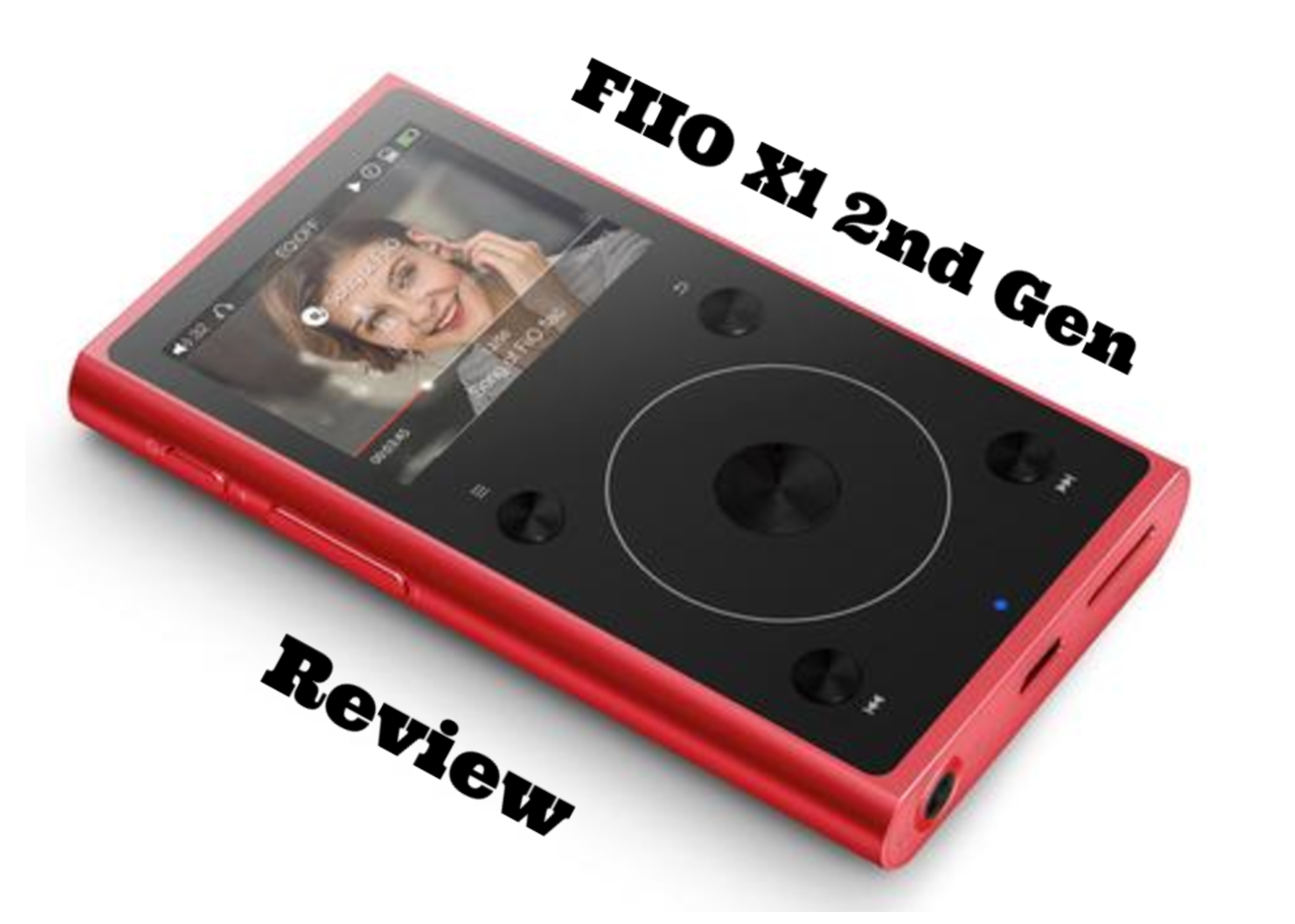 The latest edition of the Fiio X1 is in for review and we take a look at how this 2nd generation device compares with the outgoing model.  Is it really that much better than the original? 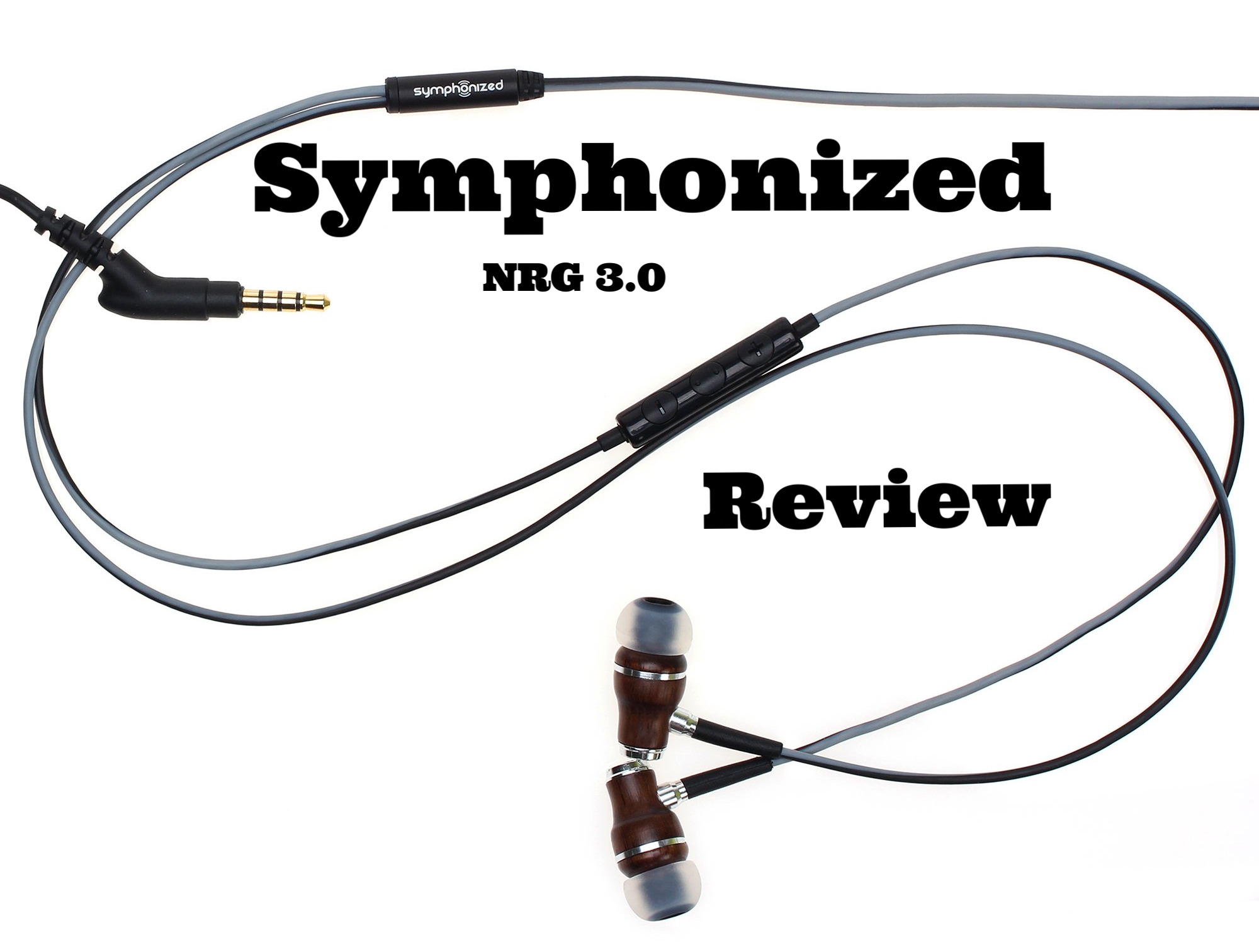 Wooden earphones that cost under $30? Our review of the Symphonized NRG 3.0 takes a look at one of this years best value to sound quality earbuds. 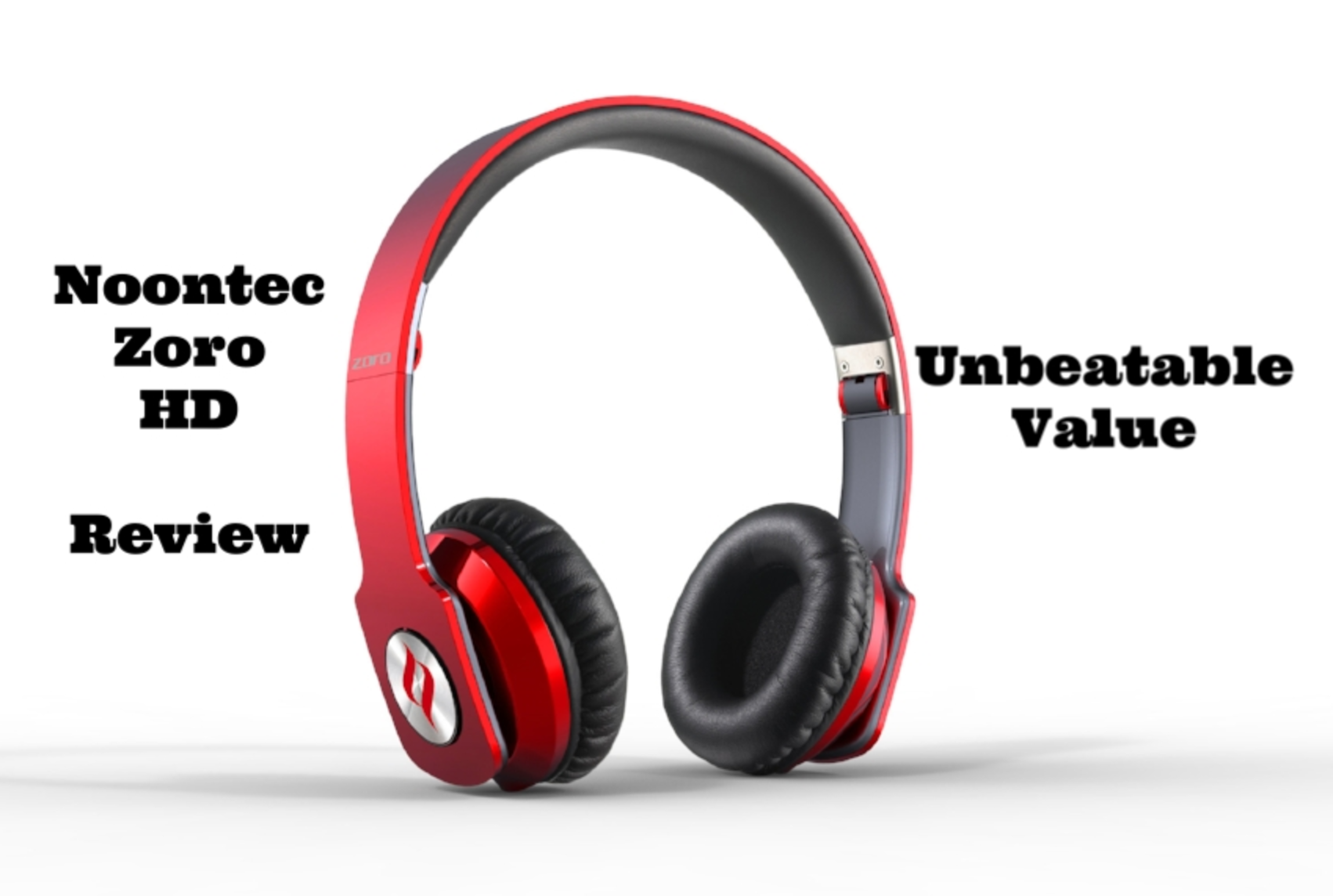 Looking for one of the best sounding headphones under $50.  The Noontec Zoro HD scored highly in our review.  Read on to find out why these are some awesome portable cans. 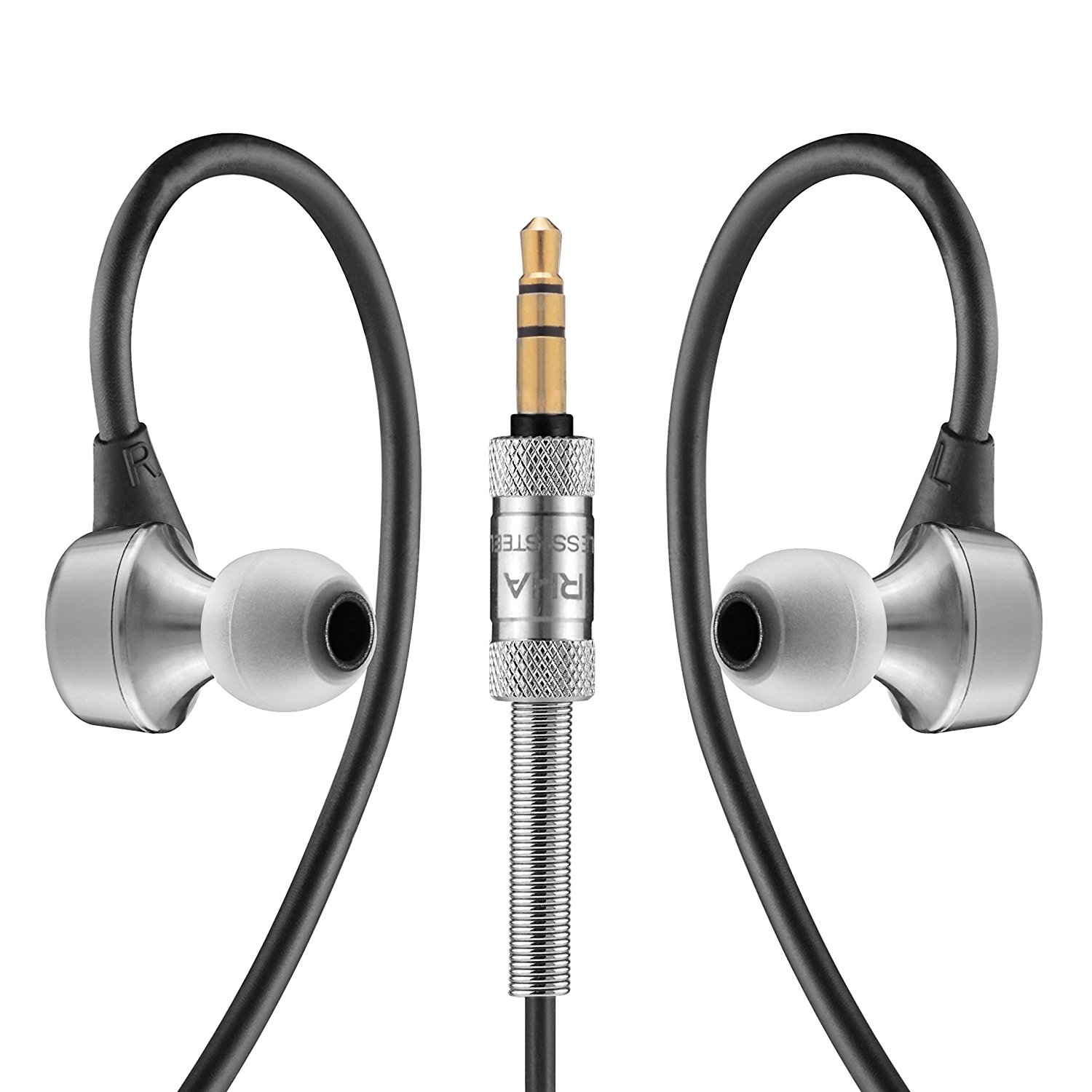 The RHA MA750 now cost under 100 making one of the best earbuds you can buy at this price. Read the rest of the.review to find out why we rate them.so high.